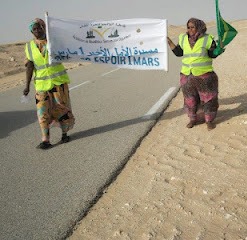 Two mauritanian women will celebrate the 8th of march the women international day by cutting 300 km in the convoy of last hope which started from nouadibou the economic city in the north of  ( 470 km far away from  the department city ).
Them participate in that convoy is to give an example of Mauritanian women who asking for change.
Also to prove that they are not less than Yemeni women who gave us ‘ tewakoul korman ‘ or the Egyptians women who gave us ‘ israa abdelvattah, asma mahvoud, and nouwara najm', and not less than Tunisian women who gave us ' ben mehni ', and alot of struggling women in the arab world.
And also it came to break the traditional barriers that stand in front of Mauritanian women when they try to engage in the popular struggle.
Them goal is to open the gate for all Mauritanian women to engage strongly in the popular struggle which demands for real and deep change, and as they said that they are ready to sacrifice for attempt them goal.
Even the boos that the two brave women got on by them participate in the convoy, they are insisting to complete the trip on them feets till they arrive and demonstrate in front of the presidential residency which is 470 km far away.
And as they told me last time that smear campaigns and the family and tribunal pressure won’t stop them to attempt them goal.
by:ahmed jedou
ترجمة:عبد الله ولد الجيلاني
Traduit par : Abdallah Jeilany
مرسلة بواسطة ahmed jedou في 8:17 م 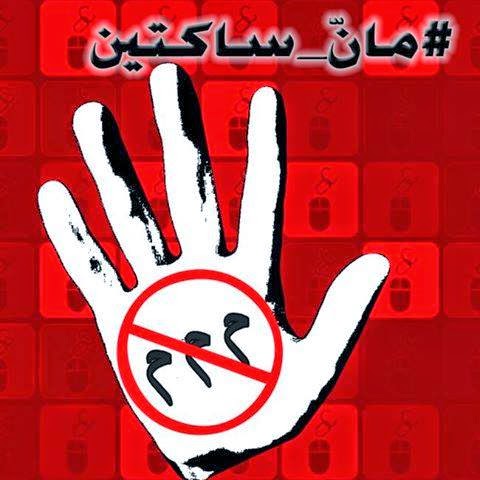 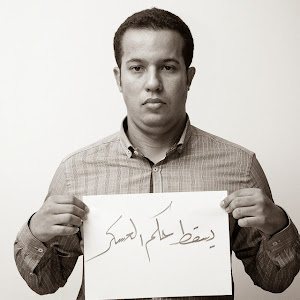